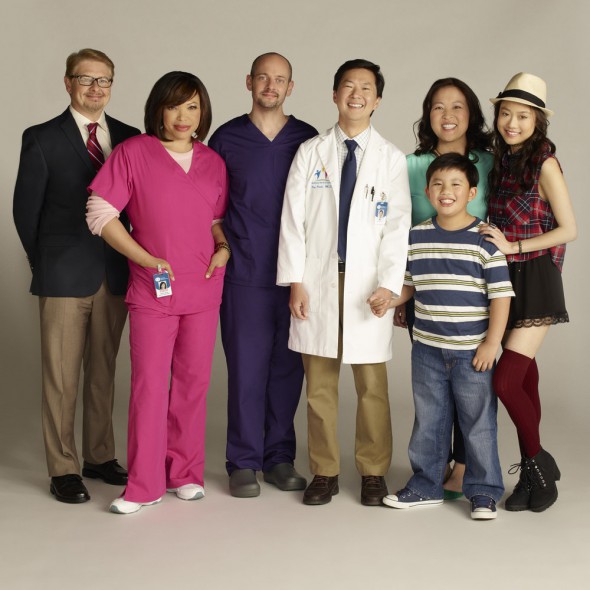 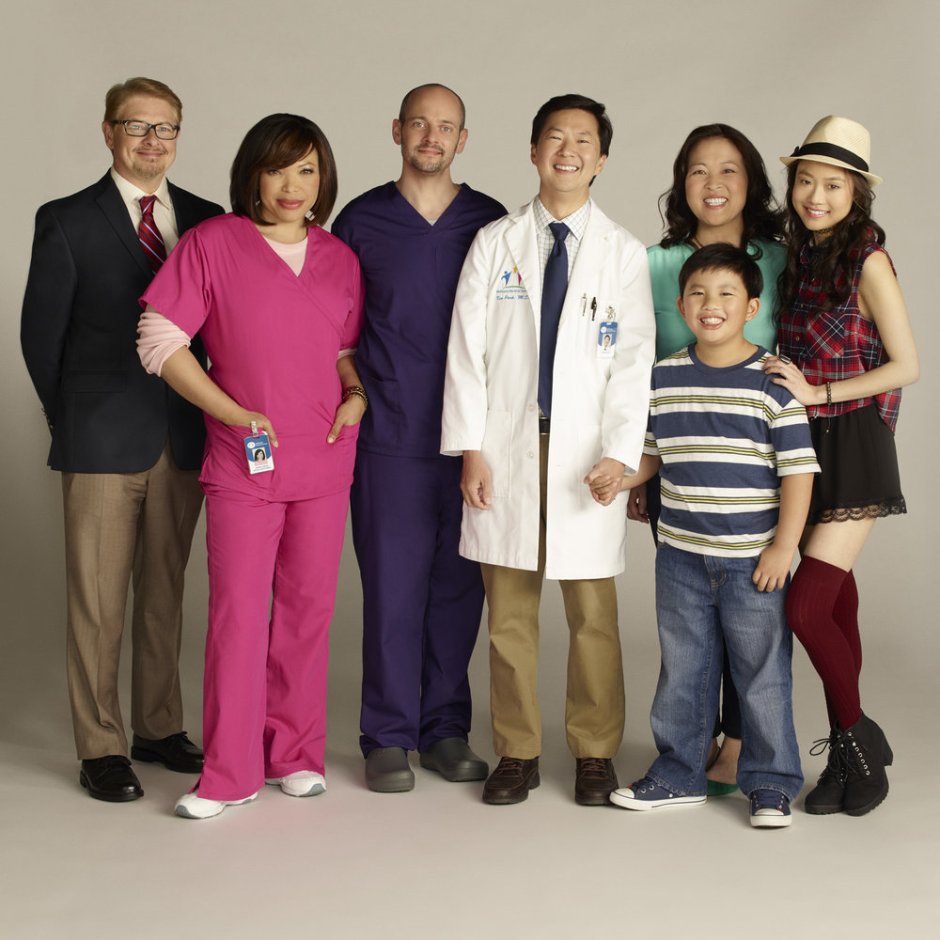 Dancing With the Stars premieres a week early on Monday, Sept. 14, while 20/20 begins its season on Friday, Sept. 11.

Monday, Sept. 21, Castle debuts. Tuesday Sept. 22 will see the premiere of new comedy The Muppets, Fresh Off the Boat and Dancing’s results show. ABC rolls out its usual Wednesday block on Sept. 23: The Middle, The Goldbergs, Modern Family, Black-ish and Nashville.

The TGIT lineup—Grey’s Anatomy, Scandal and How to Get Away With Murder—returns Thursday, Sept. 24, while Last Man Standing and Shark Tank premiere Friday, Sept. 24.

The bulk of ABC’s Sunday shows debut on Sept. 27: Once Upon a Time and new dramas Blood & Oil and Quantico. America’s Funniest Home Videos arrives two weeks later, on Oct. 11.

The stragglers begin to premiere the following week, as Marvel’s Agents of S.H.I.E.L.D. and Beyond the Tank debut on Tuesday, Sept. 29. New drama Wicked City—originally scheduled for midseason—will replace Beyond the Tank on Tuesdays beginning Oct. 27.

Doctor turned actor/comedian Ken Jeong plays Dr. Ken, a brilliant physician with no bedside manner. He is always trying to be a good doctor, as well as a good husband and dad to his two kids. Luckily, his therapist wife Allison is just the right partner to keep things sane.

Check out the just released trailer  that is side splitting! I have never laughed as hard!