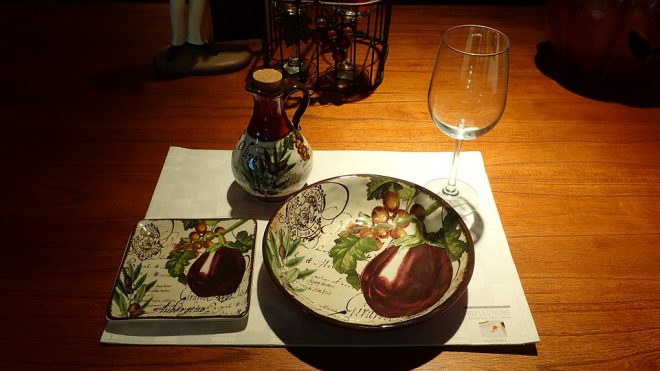 The 2nd Annual Mother of the Fleet, United States Navy, Commemoration Dinner was hosted at the Airman-Marine Memorial Chapel Fellowship Hall, MCAS Miramar, San Diego, California. Verna Hall Linzey (May 17, 1919 — Veterans’ Day 2016), of Coffeyville, Kansas, was the only woman given the title years ago. Her activities included building the largest Sunday School program in the U.S. Navy at Naval Air Station Moffett Field from 1968 to 1970.

She was a crusade evangelist, reaching up to 80,000 in attendance, which describes her crusade in Haiti in 2013. She was the keynote speaker for the 2014 Pastors’ Leadership Conference in Singapore, and has spoken for Regent University, various mega churches and conferences around the world, including the Heritage Foundation and television venues. She has hosted her own television and radio programs. She served on the translation committee for the Modern English Version Bible, which is in bookstores across North America and the United Kingdom. She was a movie actress, starring in ‘Iniquity.’ Also, she wrote the famous hymn “Oh Blessed Jesus.”
The commemoration dinner was kicked off by the Command Chaplain, Commander Don Biadog, CHC, USN, who made the commemoration an official community military event at MCAS Miramar. Chaplain Biadog delivered the welcoming remarks, invocation, prayer for the dinner, and the benediction. Roger Ferm, an accomplished soloist and musician, and who often serves as the liturgist for Sunday morning Protestant Divine Worship services at the chapel, led the audience in singing one of Verna’s favorite hymns, ‘Amazing Grace.’ And he himself sang a beautiful solo.
Verna Linzey’s biography was read by the State President of the California Military Officers Association, Lt. Col. David C. Yorck, USMC-Ret., who also introduced the keynote speaker, Admiral Fox Johnson, USN (Ret.). Admiral Johnson gave an emotional speech in which he recounted the story of Verna Linzey and her ministry, her work in building the largest Sunday School program in the U.S. Navy, and how Verna met Captain Stanford E. Linzey, Jr., CHC, USN (Ret.), when he was a sailor on the USS Yorktown before the epic Battle of Midway.
Stan Linzey was a survivor on the Yorktown in this most decisive naval battle in all of world history. Stan later became a chaplain. Stan was one of the Protestant chaplains at NAS Moffett Field when Verna worked with the Sunday School program from 1968 to 1970. In 1973, Stan and Verna returned to NAS Moffett Field for his last tour of duty before retiring as a Captain. He was the senior chaplain during his second tour there. Admiral Johnson received a standing ovation for his moving tribute to Verna Linzey, while recounting Captain Linzey’s accomplishments and status as a World War 2 hero.
Following the keynote address, Chaplain (MAJOR) Jim Linzey, U.S. Army (Ret.), son of Navy Captain Stan Linzey and Verna Linzey, and manager of Verna’s ministry, showed the documentary of Verna’s worldwide crusades. Verna’s well known ‘Seven Principles of Spiritual Leadership’ are as follows:
1.   Seek Knowledge and Self Improvement
2.   Develop Moral Biblical Character
3.   Relate Like a Leader
4.   Care About the Well Being of Others
5.   Communicate Like a Leader
6.   Employee People’s Abilities and Gifts
7.   Build Up Your Team–Work in Unity