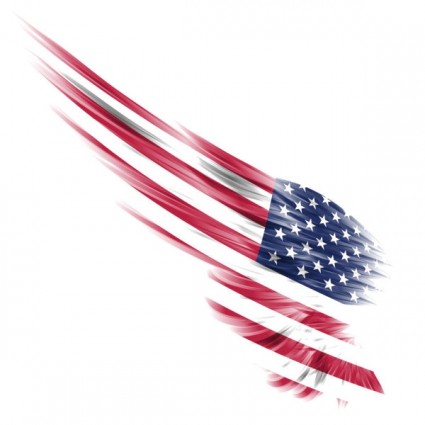 On September 11th we honor the memory of the nearly 3,000 people who were killed  by  terrorist attacks upon our country. Many of us know someone who died in those storied buildings.

They will never be forgotten.

Each year, in the United States the day is dedicated to remembering those who died as well as those who risked their own lives to save others.

Volunteer – Help an organization that has meaning to you. Improve the lives of others and the world around you. Spread kindness. Offer the hope and skills you have to others who need it most.

Remember – Remember those killed in the attacks. Remember to stand united as a Nation.  Join others in prayer vigils or memorial events.

Educate those around to the following facts:

In 2017 and 2018, President Donald Trump declared September 8–10 as National Days of Prayer and Remembrance and proclaimed September 11 as Patriot Day.

“During the National Days of Prayer and Remembrance, we pause to honor the memory of the nearly 3,000 innocent people who were murdered by radical Islamist terrorists in the brutal attacks of September 11, 2001. We come together to pray for those whose lives were forever changed by the loss of a loved one. We strengthen our resolve to stand together as one Nation.”