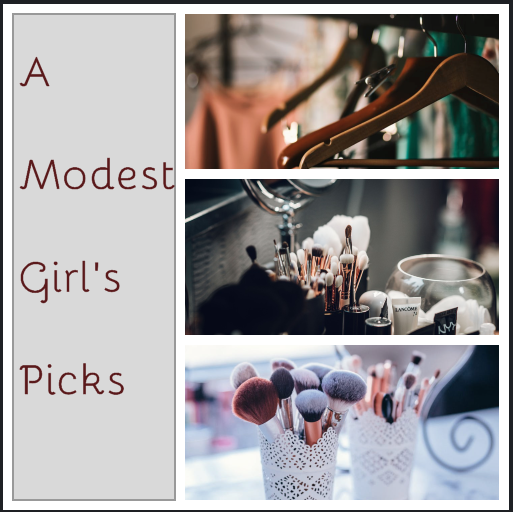 BC Olympics, a division of the NBC Sports Group, has selected American iconic fashion brand Anne Klein to outfit NBC commentators Mary Carillo and Andrea Joyce for its production of the Games of the XXXII Olympiad, which take place in Tokyo, Japan, from July 23 – August 8.

Carillo will serve as a correspondent in Tokyo, while Joyce serves as a reporter at the gymnastics competition and handles play-by-play for rhythmic gymnastics. Carillo will also call tennis and open-water swimming.

Tokyo marks Mary Carillo’s 15th Olympic assignment. Since the 2008 Games, she has covered the people, culture and history of each host country. A two-time Peabody winner, Carillo served as a correspondent for the 2014 Sochi Olympics and was the host and interviewer for a retrospective documentary on Nancy Kerrigan and Tonya Harding. She was a late night host and correspondent at the 2012 London Olympics, 2010 Vancouver Olympics and 2008 Beijing Olympics.

This summer, Andrea Joyce will work her 15th Olympics. She will report from the gymnastics venue. Over the years, Joyce has covered Simone Biles and the gold-medal winning “Final Five” squad in 2016, the Gabby Douglas-led “Fierce Five” team champions in 2012, and Nastia Liukin’s all-around gold medal in 2008. Previously, she co-hosted weekend coverage for three Winter Games for CBS, twice also serving as co-host of Opening and Closing Ceremony coverage.

“To quote Anne Klein herself, “Clothes aren’t going to change the world, the women who wear them will.” These two women are the embodiment of that statement and it just felt like a perfect fit,” added stylist Amy Acton of the Acton Style Group who will be styling the NBC talent for their coverage of the 2020 Tokyo Olympic Games.

NBC Olympics is renowned for its unsurpassed Olympic heritage, award-winning production, and ability to aggregate the largest audiences in U.S. television history. The Opening Ceremony of the 2021 Games is on Friday, July 23 on NBC.