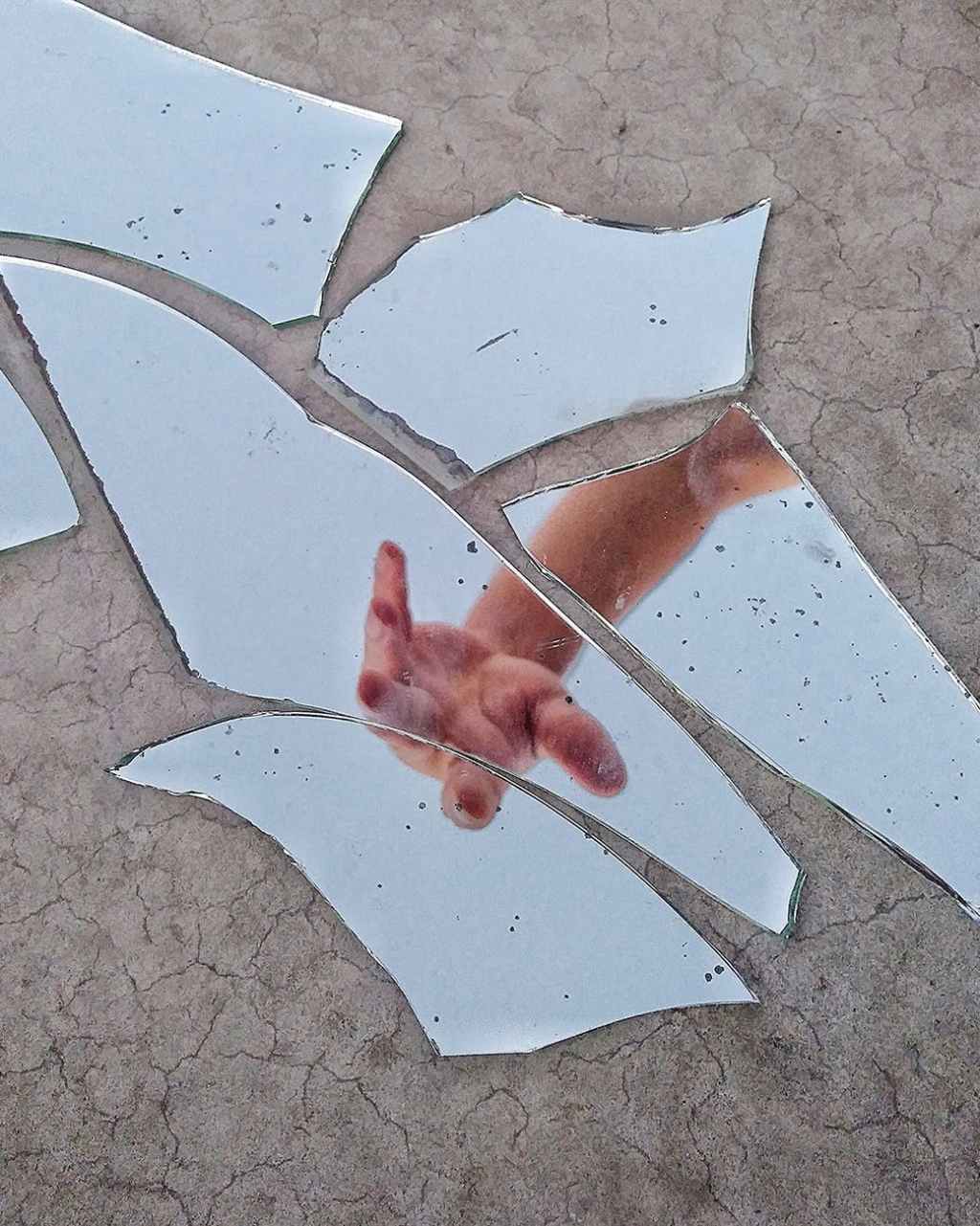 Photo by Thiago Matos on Pexels.com

World Day Against the Death Penalty, sees the launch of ‘It Could Happen to You’, a two-part short film series that tells the shocking stories of Sabrina Butler-Smith (teaser), a young Black mother from Mississippi, and Randall Padgett (teaser), a successful business owner from Alabama, who ended up on death row for no fault of their own. Both fought hard to see their convictions overturned and were eventually exonerated and released, but others were not so fortunate.

The short-films were produced by Virgin Unite – the non-profit foundation of the Virgin Group – in partnership with Hidden Light Productions, and death penalty abolition partner, Witness to Innocence. They were directed by Bruce Goodison.

The films follow on from the Responsible Business Initiative for Justice (RBIJ) announcement earlier this week that highlighted how over 150 executives have now signed The Business Leaders Declaration Against the Death Penalty, calling for the end of the practice around the world and criticizing capital punishment for being error-prone and perpetuating inequality. The declaration was first launched in March by Richard Branson, one of the founders of the campaign. Jean Oelwang, Johnny Webb, and Ellie Kanner are all declaration signatories who had roles in making the films.

Following the film screening, Sabrina will be joined in conversation with Virgin Group founder Richard Branson, RBIJ CEO Celia Ouellette, and Utah County Attorney David Leavitt. The online audience will have an opportunity to participate in a Q&A with the speakers.

The online screening will take place on Sunday 10th October at 6-7pm ET / 11pm – 12am BST. The event is free of charge. Registration link here.