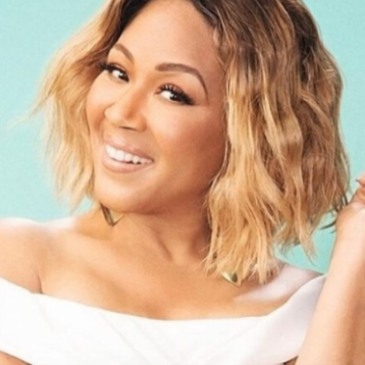 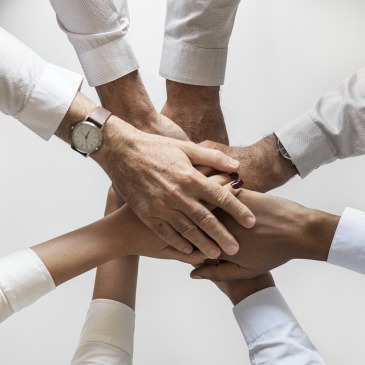 Local, regional and national leaders of the United Church of Christ announced Jan. 18 that church donations have wiped out $12.9 million in medical debt for 11,108 households in and around St. Louis. Families are now receiving letters telling them that their debt, averaging $1,167, has been forgiven. In a news conference at Christ the King … END_OF_DOCUMENT_TOKEN_TO_BE_REPLACED 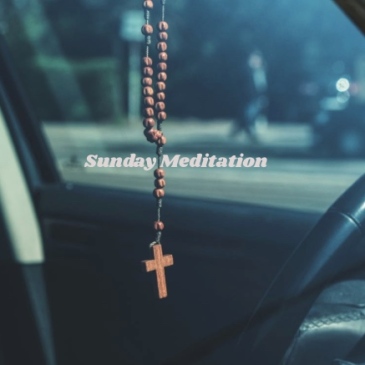 As we enter in to Martin Luther King Memorial Day, we need to reflect on what it means to serve our community and require justice as Christians. Justice and care for others are not liberal or conservative values. They are fundamental Christian qualities, as we are clearly commanded to seek justice and work for the betterment … END_OF_DOCUMENT_TOKEN_TO_BE_REPLACED 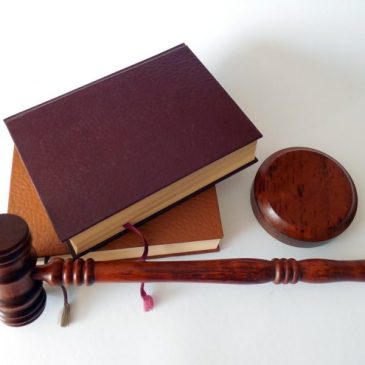 The Department of Justice (DOJ) has announced that the Equal Rights Amendment (ERA) has failed to reach the necessary number of states to support ratification by its deadline and is no longer pending in the states for action. As the opinion says: “Congress may not revive a proposed amendment after a deadline for its ratification … END_OF_DOCUMENT_TOKEN_TO_BE_REPLACED 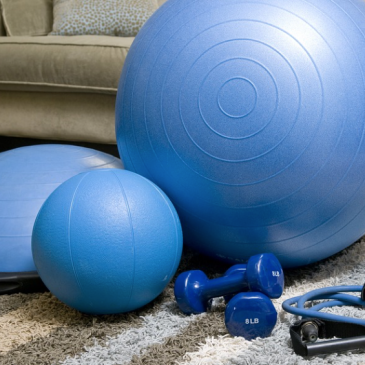 To determine where Americans have the best chance of balancing a healthy diet with ample physical activity, WalletHub compared the 100 biggest U.S. cities across 38 key metrics. The data set ranges from average monthly fitness-club fee to bike score to share of physically inactive adults. Best Cities for an Active Lifestyle Worst Cities for … END_OF_DOCUMENT_TOKEN_TO_BE_REPLACED 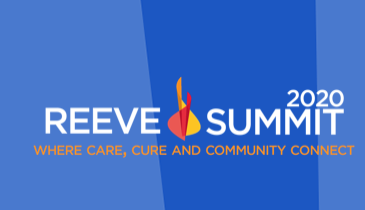 The Christopher & Dana Reeve Foundation announced today its first-ever Reeve Summit 2020: Where Care, Cure and Community Connect from February 26-28, 2020, at the Marriott Marquis in Washington, D.C. The three-day summit will bring together hundreds of community members, caregivers, health professionals, key thought leaders and individuals who have had an extraordinary impact on the … END_OF_DOCUMENT_TOKEN_TO_BE_REPLACED

What is the kingdom of God? The word “kingdom” means something more than a territory or an area of land. It literally means “sovereignty” or “reign” and the power to “rule” and exercise authority. The prophets announced that God would establish a kingdom not just for one nation or people but for the whole world. … END_OF_DOCUMENT_TOKEN_TO_BE_REPLACED