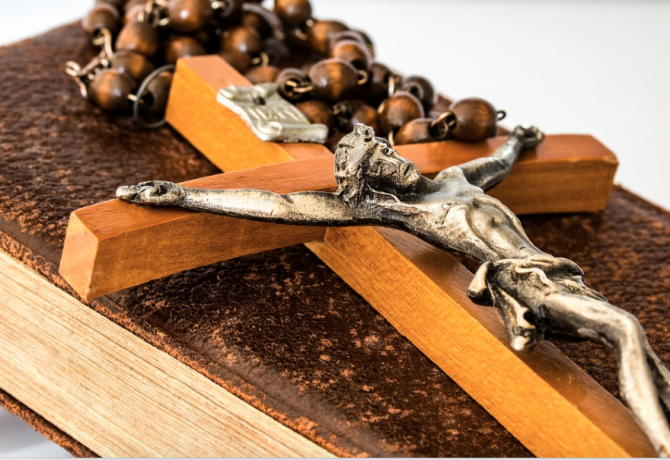 Catholics will turn out in large numbers for religious observances this Easter weekend, according to a new Marist poll. An overwhelming majority will attend Easter services, with many also planning to attend on Good Friday.

The Knights of Columbus-sponsored poll found that over half of all Americans plan to attend church services on Easter Sunday (53 percent). Among those who identify as Catholic, the number rises to 73 percent, and for practicing Catholics, the number reaches 95 percent.

As for Good Friday services, 54 percent of Catholics say they will attend, with 78 percent of practicing Catholics planning to do so. Catholics and other Christians traditionally spend a portion of the day in a spirit of silence, recollection and prayer.

“There is no Easter Sunday without Good Friday. Those who take the time to attend the solemn afternoon liturgy will benefit from a rich source of meditation and reflection,” said Knights of Columbus CEO Carl Anderson, “and it will better prepare them for Easter and make it an even more joyous day.”

The survey also found that younger Catholics (under 45 years old) are just as likely to attend Easter Sunday Mass as those 45 years of age or older (74 percent to 72 percent).

Consistent with the organization’s emphasis on experiencing the powerful liturgy of Holy Week, the Knights of Columbus is continuing its longstanding sponsorship of live telecasts from Rome, including The Way of the Cross on Good Friday and the Easter Sunday Mass. The ceremonies will be led by Pope Francis.