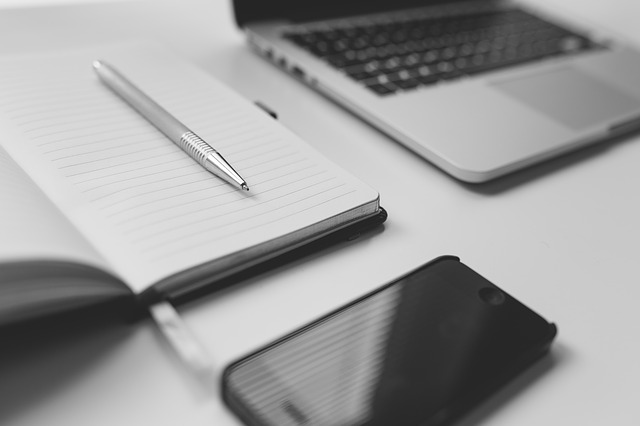 I have had the opportunity to interview Ms. Manigault Newman  twice.  I was even able to chat with her before my interviews. I found her to be honest, direct, smart with a laser sharp focus for what is real and what is nonsense.

There is a Watergate-era law against misappropriating a government “record” (in this case, a secret recording) that could be applied but it’s “incredibly unlikely” the government would pursue such a case, in part because the law could potentially apply to thousands of government workers who routinely bring work documents home with them.

The truth is that the conversation that she had with Mr. Kelly is not ‘privileged’.

*She was offered money to work on the campaign and stay silent after leaving the White House.

*She was offered a non disclosure agreement to sign without being afforded the ability to review with an attorney.

*She’s also played two recordings that she secretly made — a stunning move, by the way: one in which Kelly is heard firing her and the other in which Trump calls her to express shock and unhappiness that she has been dismissed from the White House.

The administration has an issue with lying/ Lying, or merely shading the truth, to get ahead in business is a tempting shortcut that is par the course in New York City’s corporate world. This is particularly the case when a difficult situation arises and lying would seem to resolve the matter in your favor.

She knows how they play the game and knows that she has to tell the whole truth to save her future from the taint that is going to glue itself to everyone who works or has worked at 1600 Pennsylvania Avenue.

Ms. Manigault Newman has  committed herself to telling the truth regardless of the circumstances surrounding the opportunity to do otherwise. There’s a big difference between unsubstantiated allegations by a disgruntled former employee — as White House press secretary Sarah Sanders has characterized Omarosa — and audio of conversations that provide clear evidence of claims.

I believe her and will be reading the book.