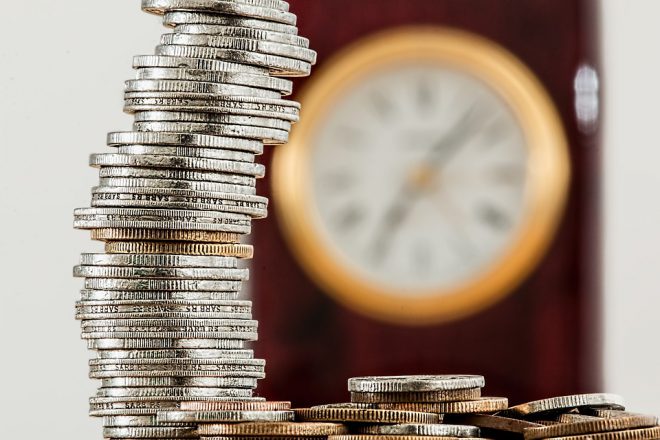 Numerous states across the country are just days away from implementing significant changes in the minimum wage, according to payroll experts at Wolters Kluwer Legal & Regulatory U.S. With the clock ticking, a total of 22 states and the District of Columbia will raise the minimum wage in 2019, with 19 of those states implementing the increases on January 1.

The increases indicate a move toward ensuring a living wage for citizens across several states. “While it isn’t unusual for there to be minimum wage rate increases in January, there is a growing trend to increase wages in response to calls for making sure the minimum wage is a living wage,” said Barbara O’Dell, JD, Wolters Kluwer Employment Law Analyst. “The incremental wage increases, including in California and Washington, which are moving minimum wages toward a final goal of $15.00 per hour, are an example of how states are trying to address this issue.”

Currently, the highest statewide minimum wage rate is in the District of Columbia, at $13.25 per hour, followed by Massachusetts and Washington each at $12 per hour. Some of the new wage rates are the result of scheduled, incremental increases set by states in earlier years, including those in California and Washington. Other wage increases, such as those in Arkansas and Missouri, were recently decided by voters in ballot initiatives in the November mid-term elections.

A few states’ wages remain on the lower end of the spectrum, with some state minimums coming in below the federal wage rate, and others with a slower incremental increase. “The lowest minimum wage rates are at $5.15 are in Georgiaand Wyoming,” said O’Dell. “However, most employers and employees would be subject to the higher federal minimum wage rate of $7.25 per hour. In Michigan, although the wage is technically rising in 2019, the state recently passed legislation to slow the incremental increase over the next decade.”

Wolters Kluwer Legal & Regulatory U.S. summarizes the states that will be impacted in 2019: