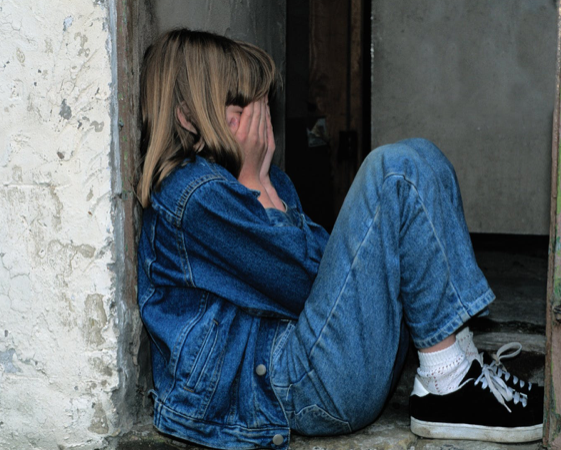 Media veteran and human behavioral consultant Jennifer Keitt is sharing one powerful tip for parents to solve this: “silent treatment.” In  the new digital book #StrongKids—co-authored by Jennifer Keitt and her daughter, news reporter Naomi Keitt. you will get valuable tips.

Prosocial behavior is the way our children help, share, and cooperate with those around them. As parents, we need to foster this skill as early as possible. For siblings who tend to pick fights with each other, whether it be hitting or touching or yelling, instead of “losing it,” try the strategy I’ve dubbed “silent treatment.”

I raised four children who are only 7 years apart from the youngest to oldest. I had plenty, “Mom, tell them to stop,” moments (More than I care to admit). I learned early on that my kids’ behavior was directly tied to what they were thinking and feeling. Those thoughts turned into unwanted action, hitting, screaming, yelling, when they were mad, frustrated, or annoyed. I helped them stop their unwanted behavior by putting everyone on “silent treatment” in the heat of the moment.

When I said, everyone’s on “silent treatment,” they knew that meant they had to stop talking immediately. The house would shift from level 1000 to 0 in an instant! After 3 to 5 minutes (which is an eternity in kid time), I asked “the instigator” what they were thinking and feeling. Then, I guided that child into apologizing to their sibling. “Silent treatment” wasn’t finished until an apology had been given (sincerely), and received (genuinely). This process helps your children develop self-management skills that are key in ending sibling fights.

When a child self-manages, they are able to regulate their emotions, thoughts, and behaviors effectively in different situations they may encounter. “Silent treatment” gave my kids the strategy they needed in order to self-regulate, calm down, and process what they were thinking and feeling. In other words, it gave them an anchor to use in order to change their behavior. So the next time your kids start fighting, put them on “silent treatment,” and give them a moment to get their thoughts and feelings under control. That way, you can bring sibling love back into your home!