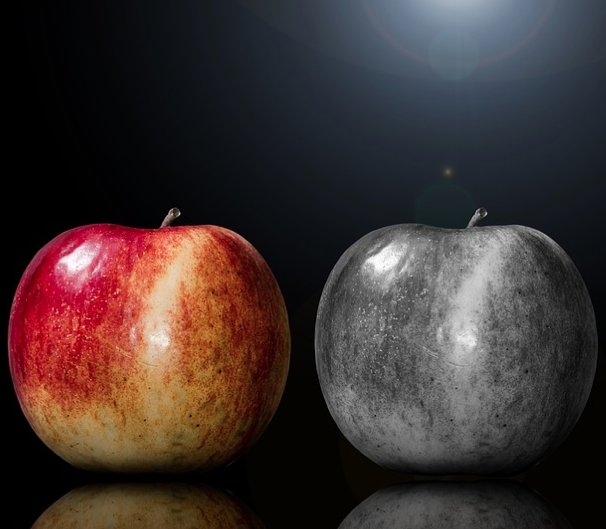 Is it lust or love?

Most romance portrayed in Hollywood films—in which two people chase each other, fall madly in love, and the movie ends as soon as the relationship begins—looks more like lust than secure and stable love.

Lust is an intense sexual attraction to another person.

Love is a bit more complex. Love is a basic human need that keeps us bonded to the people who matter most. A secure, loving attachment with a romantic partner involves a deep affection, trust, and acceptance of a person, flaws and all.

Whereas passion, regardless of its strength is maintained to be something God-given and moral, because the purpose, actions and intentions behind it are benevolent and ordered toward creation, while also being governed by the person’s intellect and will.

Lust is sexual objectification, pure and simple. Lust is seeing someone through the lens of body parts and sexualized fantasy rather than as a whole person that you care about beyond the sexual realm.

To sexualize someone in your head in this way is actually a normal and healthy trait for all humans (yes, even the monogamous married ones). It is natural, even if you’re already in a relationship, to sometimes project onto others your desires and needs and to fantasize about how someone might meet those desires and needs.

Sexualizing feelings appears to be rooted in early attachment trauma. Early in life, some people learn to use sexual fantasy and experience as a form of emotional coping, self-soothing, and self-regulation. When such people experience strong stressors or uncomfortable feelings, they use sexualization and sexual fantasy to cope. In this respect, the concept of sexualizing our feelings is very similar to the concept of eating our feelings. When experiencing intolerable dysregulation and emotional discomfort, individuals may turn toward dissociation via pleasurable sexual fantasies(sometimes acted upon, sometimes not) simply to feel better. For them, highly rewarding and pleasurable sexual fantasies serve the psychological function of emotional escape.

Typically, sexualization as a coping skill is learned in childhood and linked to early-life attachment trauma. When children don’t have reliably healthy caregivers who teach them to emotionally self-regulate in healthy ways, they look elsewhere, and their options may include lust and sexual fantasy.

Lust becomes a problem when we cross the line from momentary sexual attraction to sexualizing people and experiences as a way to control depression, anxiety, loneliness, boredom, unresolved early-life trauma, and unmet adult-life needs. In other words, lust becomes a problem when we use it to “control” our feelings and therefore our interactions with and connections to other people. When this happens, life can become more focused on sexual fantasy than on reality.