It’s been more than seventy years, now, since a former French teacher named Aldous Huxley sat down to write a letter to a former student (Eric Blair) whom he’d taught at Eton some thirty years before. Eric had a new name, George Orwell, and a new book, 1984, which Huxley praised but felt got the … END_OF_DOCUMENT_TOKEN_TO_BE_REPLACED 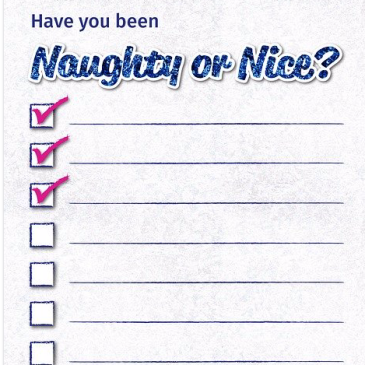 This Christmas shopping season, American Family Association (AFA, www.afa.net) and Christians around the country are proclaiming that Christmas is special—not just any other winter holiday. And the gift buying that Americans do for one another is because of Christmas. With the 2019 Christmas shopping season already in full swing, AFA has prepared its 12th annual list by reviewing the websites, media advertising and … END_OF_DOCUMENT_TOKEN_TO_BE_REPLACED

Some of the largest brands in retail sent a letter to President Trump outlining their concerns about the detrimental impact broadly applied tariffs could have on American families. The Retail Industry Leaders Association, American Apparel & Footwear Association, National Retail Federation and their membership fought long and hard to help pass tax reform. The industry is … END_OF_DOCUMENT_TOKEN_TO_BE_REPLACED

Most financial advisors pride themselves on knowing what really matters to their high-net-worth investors. But do they actually know? Consider this: it is human nature to assume others want what you want. Following that out to its logical conclusion, since most financial advisors want the portfolios they manage to perform well, they assume their affluent … END_OF_DOCUMENT_TOKEN_TO_BE_REPLACED 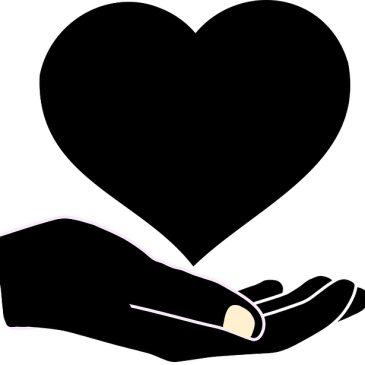 One of the most emotionally complex and difficult things a person can experience is taking care of an elderly parent or sick parent. At some point we have all dealt with or will deal with this. They say that all of life is a cycle. When you are posed with the responsibility of caring for … END_OF_DOCUMENT_TOKEN_TO_BE_REPLACED 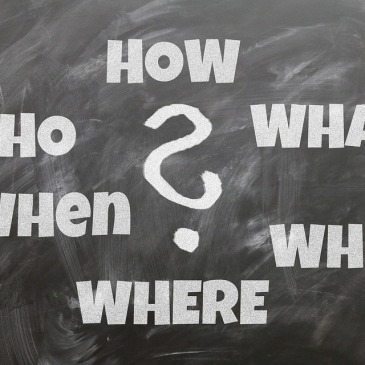 Almost one-third (30%) of millennials surveyed said they had fallen victim to financial abuse or infidelity by a partner and almost two-thirds of all respondents (64%) said neither banks nor financial institutions are doing enough for victims, financial wellness community CentSai said on Tuesday. CentSai received responses from 2064 people aged 18 to 35.  Financial … END_OF_DOCUMENT_TOKEN_TO_BE_REPLACED