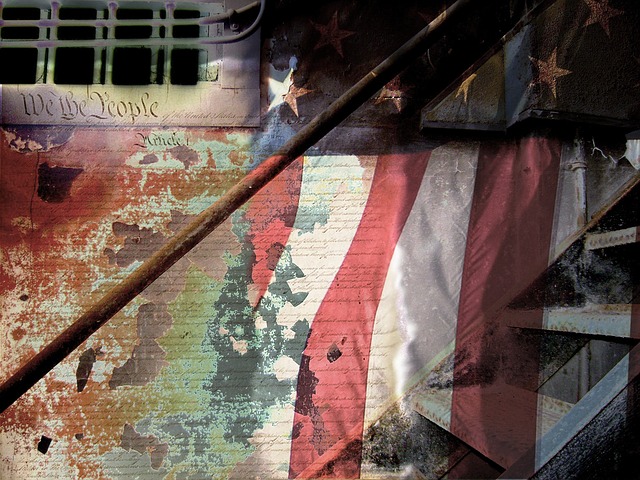 This deal reviews negotiations that began in 2013, a framework agreement was reached in April.  Congress has 60 days to review the agreement, giving its opponents plenty of time to dig into the details and challenge the Obama administration’s position. International inspectors say Iran has complied with the terms of an interim agreement, but it’s only now that agreement on the broader, longer-lasting deal has been reached.

What exactly does this deal say? Iran will place limits on its nuclear program, Iran will come out from under some economic sanctions while being allowed to continue a peaceful nuclear program. What does peaceful nuclear program mean? It means no agressive acts with the intent to launch war against anyone in the middle east. Which means stand down young man.. stand down. Western leaders pushed for a deal that would curb Iran’s ability to use nuclear technology to create fuel for a bomb for at least a decade. It calls for regular inspections of Iranian nuclear facilities and the supply chain that supports the program.

How does this affect us? As a result, Iran will now be able to rejoin the world economic stage and export its goods – including oil. For us it could mean lower heating bills and fuel for cars. Let’s wait it out and see what happens next.

The president was very clear on what the deal meant. He said the following in his speech:

This deal meets every single one of the bottom lines that we established when we achieved a framework earlier this spring. Every pathway to a nuclear weapon is cut off. And the inspection and transparency regime necessary to verify that objective will be put in place. Because of this deal, Iran will not produce the highly enriched uranium and weapons-grade plutonium that form the raw materials necessary for a nuclear bomb.

To put that in perspective, Iran currently has a stockpile that could produce up to 10 nuclear weapons. Because of this deal, that stockpile will be reduced to a fraction of what would be required for a single weapon. This stockpile limitation will last for 15 years.

Because of this deal, Iran will modify the core of its reactor in Arak so that it will not produce weapons-grade plutonium. And it has agreed to ship the spent fuel from the reactor out of the country for the lifetime of the reactor. For at least the next 15 years, Iran will not build any new heavy-water reactors.

Because of this deal, we will, for the first time, be in a position to verify all of these commitments. That means this deal is not built on trust; it is built on verification. Inspectors will have 24/7 access to Iran’s key nuclear facilities.

Not a bad deal. Let’s see what kind of mockery the Congress makes of this one.