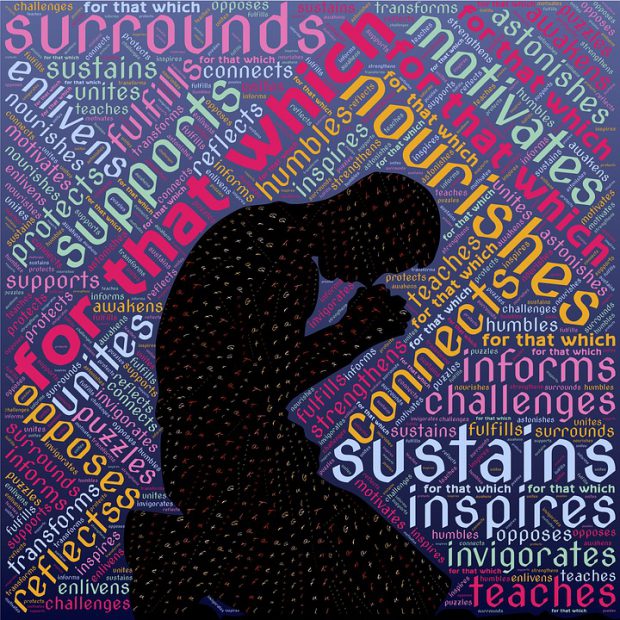 Herod “the Great,” king of Judea, was unpopular with his people because of his connections with the Romans and his religious indifference. Hence he was insecure and fearful of any threat to his throne. He was a master politician and a tyrant capable of extreme brutality. He killed his wife, his brother, and his sister’s two husbands, to name only a few.

The key here is that jealousy can blind you.

When Herod realized that he had been outwitted by the Magi, he was furious, and he gave orders to kill all the boys in Bethlehem and its vicinity who were two years old and under, in accordance with the time he had learned from the Magi.Herod is a wicked paranoid man. He feels that everyone is plotting against him, and he is accustomed to killing anyone he perceives as a threat.Herod is not versed in the scriptures, he doesn’t know anything except fear and power and so he gathers Israel’s elite, the chief priests, the scribes, and he asks them what on earth the Magi are talking about.
After the children are slaughtered you hear silence. Who is not weeping? Where is the weeping of the rest of Israel? There is a big haunting blank of complicit apathy here.

Day after day, in the darkness and blindness of our collective apathy.

Apathy is a serious condition. It numbs you to every day.

Reach out and be alive today.

We must never lose the sense that God is always with us and in us.  We must be his feet, hands and voice.