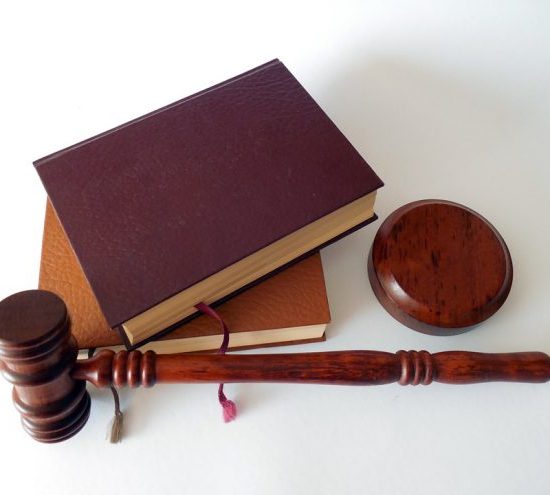 Randall Terry, Founder of Operation Rescue, and Host of Voice of Resistance, Issues the following statement regarding the resignation of Justice Kennedy:

When President Reagan appointed Anthony Kennedy to the Supreme Court, our hearts were high with hope that the scourge of Roe vs. Wade would soon be overturned.

Instead, the blood of innocent babies continued to be shed after Kennedy betrayed God and His innocent children by affirming Roe in Planned Parenthood vs.Casey.

Because of Kennedy’s treachery to God, the babies, and his oath before God to uphold the U.S. constitution, tens of millions of babies have been discarded in sewers and landfills, where their blood cries to God for vengeance, and cries as a witness against Justice Kennedy, and all his comrades in judicial fiats.

Kennedy then confirmed his audacious belligerence against God and man by overturning the laws of nearly all 50 states regarding the definition of marriage. His Obergefell opinion was – as Justice Scalia declared – a “judicial Putsch;” a literal overthrow of the system of laws and traditions that define America as a nation of laws. With Kennedy in the lead, Americans became the subjects of tyrants.

“This practice of constitutional revision by an unelected committee of nine, always accompanied (as it is today) by extravagant praise of liberty, robs the People of the most important liberty they asserted in the Declaration of Independence and won in the Revolution of 1776: the freedom to govern themselves.”

Kennedy’s Judas-like betrayal of eternal Truth insured that Americans will not be allowed to govern themselves as “one nation under God,” and that those who seek to do so will be considered the enemy of the new hedonist orthodoxy.

“Today’s decision usurps the constitutional right of the people to decide whether to keep or alter the traditional understanding of marriage…It will be used to vilify Americans who are unwilling to assent to the new orthodoxy…I assume that those who cling to old beliefs will be able to whisper their thoughts in the recesses of their homes, but if they repeat those views in public, they will risk being labeled as bigots and treated as such by governments, employers, and schools.”

We would do well to remember that of the four sins that cry to God for vengeance, the “shedding of innocent blood” is first, and “sodomy” is second. If America reaps the judgment it beckons, Justice Kennedy could find himself in the front row of the guilty defendants appearing before God’s Judgment Seat where Kennedy’s Supreme Court opinions and rulings will only serve as a witnesses against his immortal soul.