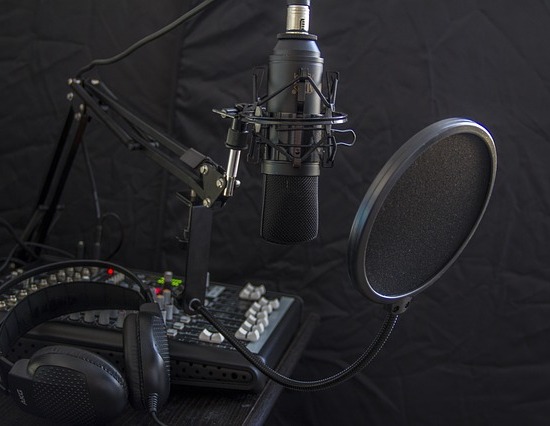 Secretary of State Mike Pompeo appeared on Washington Watch with Tony Perkins, a national radio show which airs on more than 240 stations across the country. On the show, Secretary Pompeo shared about the State Department hosting the first-ever “Ministerial to Advance Religious Freedom” next week. The event will be held July 24 – 26, bringing together government officials, representatives of international organizations, religious leaders, rights advocates, and members of civil society organizations from around the world.

Secretary Pompeo commented, “There are many countries in which religious freedom is not available. And we believe that by gathering citizens from around the world – we’ll have over 80 delegations from different countries, 40 plus of my counterparts at the foreign minister level will be in attendance, and religious leaders like yourself – all brought together to highlight the central nature of religious freedom and its importance to individuals and countries.” Pompeo continued, “We expect for this to be far more than just talk… We’ll be laying out a path where we’re hopeful that the State Department here in the United States can lead a process where religious freedom is raised as a priority for the citizens of every country.”

Family Research Council president Tony Perkins, and host of Washington Watch, added, “This is the first ever [Ministerial to Advance Religious Freedom], and I don’t want this to be lost on our listeners. This issue of religious freedom, both domestically and from a foreign policy standpoint, is a priority for this administration. This is much more than lip service. This administration takes this seriously.”