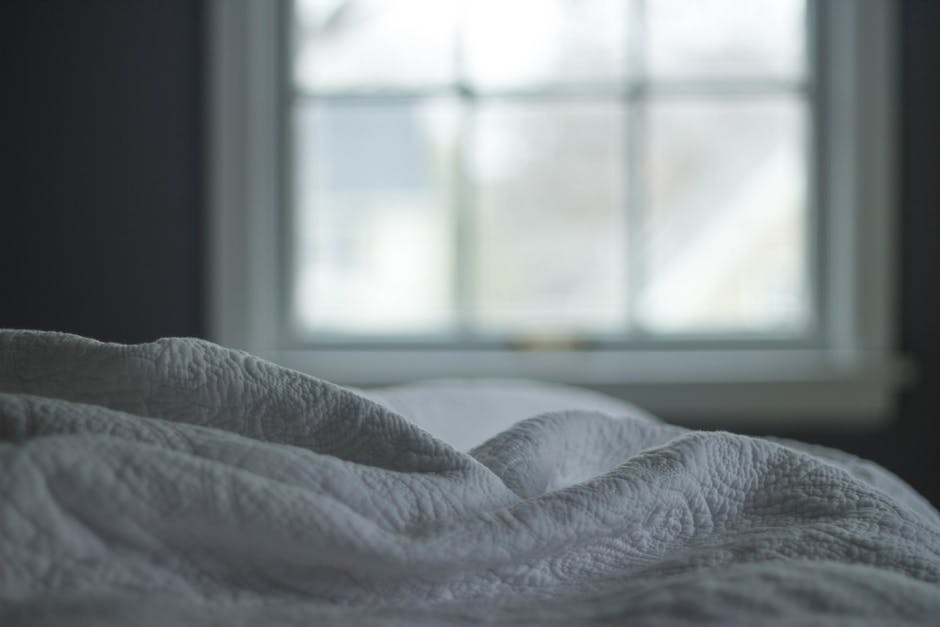 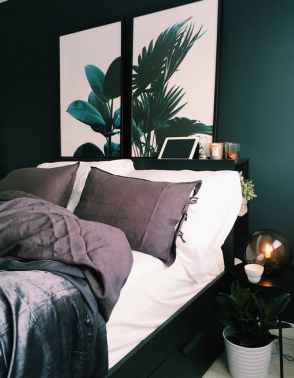 Led by SCPG’s CEO, Matt Curtis, the summit addressed concerns faced by the short-term rental industry. Nearly 200 city regulators, the travel industry and vacation rental managers came together to learn about and discuss issues in the industry as well as present their ideas to create a conversation.

“The goal of this summit is to learn from one another about how to communicate better and create local rules that addressed issues in short-term rental regulations,” said Curtis.

In the past ten years more than one thousand cities in the United States have discussed, and created, regulations for short-term rentals. Topics discussed involved industry trends, new innovations, and best practices for addressing noise, registration, auditing, quality of life, insurance, tax collection, and remittance.

“As important as it is to understand the perspectives and emotions that people bring, decisions cannot be made without reviewing data,” said audience member, Derek A. A. Kirk.

“The conference was wonderful,” said Scott McQuade, President and CEO of the Golden Isles Convention and Visitors Bureau. “It addressed the many challenges that we face as a community and an industry.”

Smart City Policy Group has ample experience in the short-term rental space. Founded by Matt Curtis, formerly the right-hand to several Austin mayors and Head of Global Affairs and Public Policy for HomeAway and Expedia, SCPG’s savvy and seasoned team delivers an unrivaled depth and breadth of expertise.