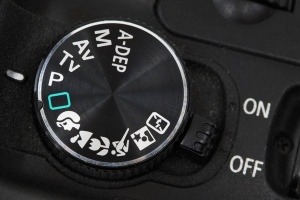 The White House press corps is the group of journalists or correspondents usually stationed at the White House in Washington, D.C., to cover the President of the United States, White House events, and news briefings. Their offices are located in the West Wing.

When a new U.S. president is elected, some news organizations change their correspondents, most often to the reporter who had been assigned to cover the new president during the preceding campaign.

The White House Press Secretary or a deputy generally holds a weekday news briefing, which takes place in the James S. Brady Press Briefing Room. The room currently seats 49 reporters. Each seat is assigned to one news gathering organization, with the most prominent organizations occupying the first two rows. Reporters who don’t have an assigned seat may stand. Often a smaller group of reporters known as the White House press pool is assembled to report back to their colleagues on events where the venue would make open coverage logistically difficult.

Nearly everyone in the first two rows get one question and a follow-up every day, which is at least the first 20 questions in what are typically 45-minute briefings.