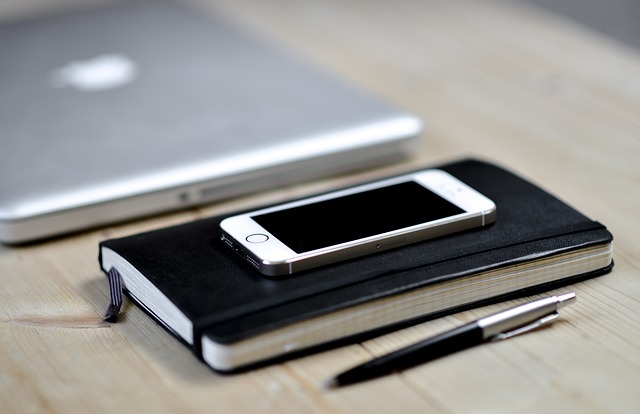 Last night  something happened in the dark of night. We have faced horror on Holy Ground.

The gunman allegedly told the victims before the shooting, “You rape our women and you’re taking over our country. And you have to go,” said Sylvia Johnson, a cousin of the church’s slain pastor. She cited survivors of the shooting and was quoted by CNN affiliate WIS.

All around the world people are meeting their death. Christians call it martyrdom. Polite society calls it an unfortunate crime. No matter what you call it, it’s evil.

The commandment that Jesus left us is clear for Christians:

The Torah Teaches in Leviticus :

Treat them like native-born Israelites, and love them as you love yourself. Remember that you were once foreigners living in the land of Egypt. I am the LORD your God.

Lots of people, when asked why they don’t believe in God, will say something like, “Because there is so much evil in the world”. Yet, they know and acknowledge there is good and there is evil. There is a way to live in normal society. Normal society would be one where common laws are adhered to.  Simply put, we have a simple understanding that certain behavior is  acceptable or unacceptable. I am not talking about the exterior laws, identity laws or sexual laws. I am talking about the common decency that people need to be treated a certain way. A society without laws is a society in a state of chaos. A state without laws and government would be anarchy. A world where race detracts from the character of a human being is bereft spiritually.

This young man is a baby. He’s 21 years old. His brain isn’t finished developing. He has been tainted by the ignorance, hatred and  cruelty of a world that is slowly slipping into debauchery. It is a world of Fox pundits, obnoxious lawsuits and petty insecurities. We don’t know much about his upbringing yet, but we do know that he received a gun from  his uncle.  Now, pause and think about what the young man has been reported to have said. How does he know that “you’re taking over our country.” Young man, you haven’ been around long enough to understand “your country.”  If he  did, he would know that the people that you scorn defend you and enable you to lay your head down every night as they serve in uniform, prevent you from getting leprosy,  started your car with your spark plug, created the mechanism that allows him to wear the sneakers to be created that you wear.

Rev. Clementa Pinckney, 41, was the church’s pastor and a South Carolina state senator. Depayne Middleton Doctor, 49, sang in the church choir, the Charleston newspaper reported. Ethel Lance, 70, worked for 30 years at the church, a relative told the Post and Courier. Susie Jackson, 87, a longtime church member, was Lance’s cousin, the newspaper reported. Cynthia Hurd, 54, was branch manager of the St. Andrews Regional Library, just a few miles from the church where she was killed. Tywanza Sanders, 26, was a 2014 graduate of Charleston’s Allen University. Rev.Sharonda Coleman-Singleton, 45, was a church pastor and high school track and field coach, according to the Post and Courier. Myra Thompson, 59, was an active member of Delta Sigma Theta Sorority,according to the Greenville News. Rev. Daniel Simmons Sr., 74, who died at a hospital, was a retired pastor from another Charleston church, ABC News reported.

Poor misguided boy. He  was used as a tool of evil. A tool that was used to desecrate holy ground. He was a tool evil used to snuff out the lights. How will we respond? What will we do next?