I believe celebrating Christian arts is important. Therefore, I will take the time to really dive into the winners, because these folks deserve to shine AND you should purchase, rent and share the good news of people in the arts who are sharing the good news.

Focusing on the theme of “Difference,” the July 11-14 conference brought top Christian media professionals in communications and the arts to Nashville for four days of networking, training, mutual encouragement and fellowship. The annual conference attracts producers, writers, actors, marketers, social media experts and distributors of Christian and family content for film and television.

The event is capped each year with the Gold Awards presentation. The awards drew nearly 70 entries in a wide variety of film, video and television formats.

The Crown Awards are designed to recognize excellence in production and content of films and videos that are created to reflect Christian values in a secular world.

The 2018 Bronze honorees are as follows:

BEST PICTURE:  Any film can be nominated for this category – regardless of the genre. This is simply the one film considered to be the best all-around production of the year.

Tortured for Christ – Trailer #1 from The Voice of the Martyrs on Vimeo.

BEST EVANGELISTIC FILM-  This category is looking for the film that best conveys the pure message of the gospel to a non-believer. It can take any form, but what is important is how effectively it communicates the good news.

Along the way, Dave holds on to their mother’s faith with the help of the brothers’ godmother.

This film was also the  Bronze Winner in the  Best Drama Over 250K
This category is the same as best drama under two hundred fifty, but is limited to those that cost more than two hundred fifty thousand dollars.

BEST DRAMA UNDER $250,000 – This category focuses on  the best drama under two hundred fifty thousand goes to a dramatic film that does the finest job of telling a story – both in quality and execution. 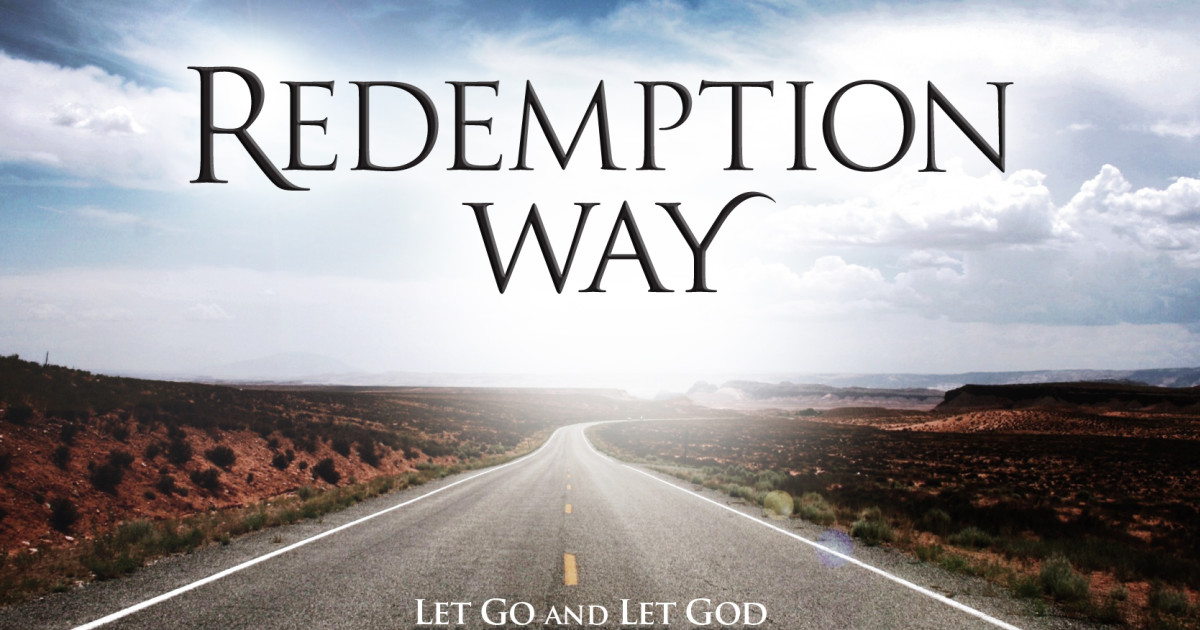 Jenny Paine is a hospice nurse who feels it is her mission to safely deliver souls into the next life. However, when her childhood friend Autumn is put on hospice, Jenny’s attempts at sharing her Christian faith are angrily rejected. Feelings of helplessness extend to other areas of Jenny’s life as well. She longs for children, but her husband doesn’t feel ready financially, and Jenny’s chance for a promotion at work is being sabotaged by a scheming co-worker. With time running out, Jenny must place her faith in God by making a life-changing sacrifice.

BEST TELEVISION FORMAT– The program has to be broadcast at a minimum of 3 regional broadcasters or 1 National broadcaster. A television format can be of any kind: music show, drama, talk show, reality, kids or youth program. Length should be from 20 to 50 minutes.

Adoniram Judson and his wife Ann were the first missionaries from the United States. The young couple set out for Burma where they worked to reach souls in a land where professing Christ would mean certain death. When religious leaders falsely accused Adoniram of spying, Burma’s ruthless king threw him into prison, leaving Ann and her unborn child to struggle alone. Will Adoniram escape death and reunite with his wife and child? Will their Bible translation, the only one of its kind, be lost forever

BEST SERIES- This category can be any genre – whether for children, youth or adults. The voting is all about how well each episode is produced and appears to fit together as a whole. Submissions must be accompanied by promotional literature outlining the series. When a title is nominated for Best Series, only one episode from the series need be sent. This entry should be the one that you feel best exemplifies the content of the series.

Presenting the most beloved stories from the Old Testament for children. They will learn important values such as honesty, love, compassion and the power of prayer.  The series was also the bronze winner for ‘Best Youth Film’.

BEST SHORT FILM  This category focuses on the best short film reflecting a Christian world-view. Production must be twenty (20) minutes or less.

Here is your look at this winner!

BEST CURRICULUM – Best curriculum is determined by how well the production manages to create interesting subject matter and stimulate thought and interaction. This is for products that are designed to teach people, whether a single title or a series. It must be accompanied by printed discussion or interactive materials, and will be judged on the merits of that material as well as the video.

BEST COMEDY-Best comedy can be either a stand-up act that has been filmed, a comedy drama or even a documentary if it deals within the realm of aiming at the lighter side of life.

Watch this snippet and laugh out loud.

BEST MUSIC VIDEO  This category covers either the short music video or a music concert or inspirational production. Music must be the primary focus of the production.
It’s well deserved. The clip will lift you.