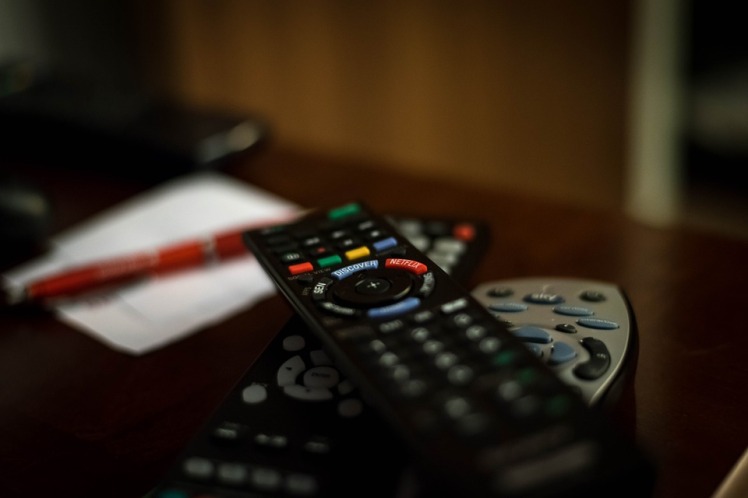 Today many folks are headed home to their families and need a break from the news cycle that is blisteringly tiring. You can tune in to these great shows.