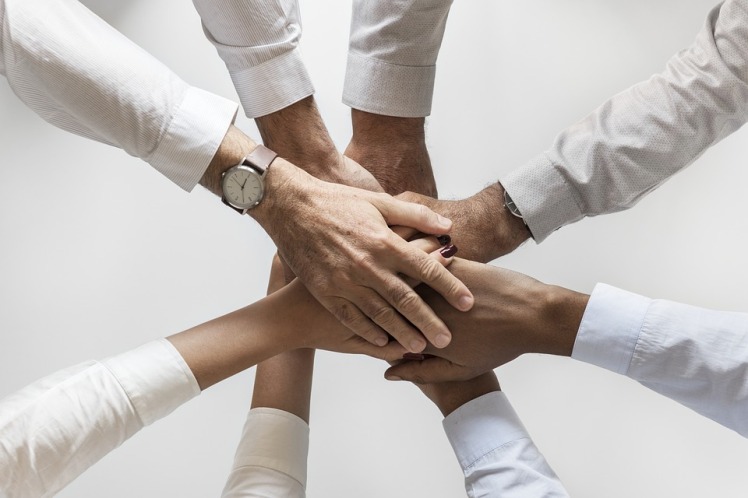 Goya Foods, America’s largest Latino food company, announces its commitment to donate 200 metric tons of food, equivalent to 440,000 pounds of food, to the people of Venezuela.
In collaboration with the United States government, Goya is working to coordinate the delivery of the truckloads of product from Goya’s Houston, Texas facility to Colombia before entering the border of Venezuela. “We unite with our brothers and sisters in Venezuela to bring nourishing food during a time of desperate need,” said Bob Unanue, President of Goya Foods. “I commend the support of the United States and other countries, private and public entities, and individuals who are also working diligently to ensure that the people of Venezuela receive food, water, and aid.”

The donation of Goya Black Beans (Caraotas Negras), a Venezuelan staple, is part of Goya’s charitable arm, Goya Gives, a global initiative committed to promoting and supporting the overall well-being of communities through social responsibility, environmental initiatives, and company values. Goya supports over 300 organizations, events, and scholarships worldwide and has always played an active role in providing food donations during times of crisis in the United States, Puerto Rico, Ecuador, Mexico, Haiti, Chile, Peru and El Salvador among others.