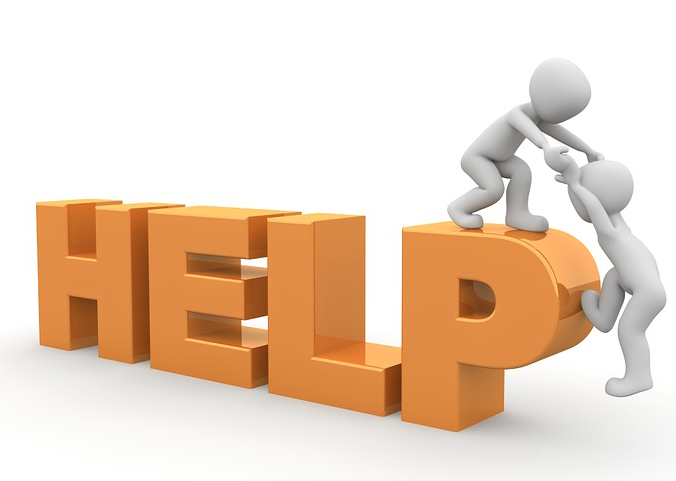 The Knights of Columbus announced it will donate at least $250,000in assistance to the Bahamas in the wake of Hurricane Dorian.

K of C members have already begun to help the islands’ more than 70,000 residents who are coping with the massive destruction caused by the natural disaster.

Members of the Knights of Columbus are also preparing to help in Georgia and the Carolinas, which are expected to be affected by Dorian.

In the Bahamas, Knights are helping to coordinate relief efforts — along with the Archdiocese of Nassau, Catholic Charities, Crossroads Alliance, Aerobridge and Angel Flight — to fly and ship supplies into the various islands of the Bahamas.

“The funds we announce today compliment the work that our members are carrying out on the ground,” said K of C Supreme Knight Carl Anderson. “When disaster strikes, we strike back with service.”

The category 5 hurricane made landfall on Sept. 1, with maximum winds of 185 mph, becoming the strongest storm in modern record for the northwestern Bahamas. Within 24 hours, the Knights raised more than $100,000 through its Disaster Relief Fund, with the funding going to purchase immediate needs such as canned foods, water, hygiene kits and baby supplies.

Archbishop Patrick Pinder of Nassau thanked the Knights for their “concern and support.”

“We would be in a miserable state and lacking hope without this kind of assistance,” Archbishop Pinder wrote in a letter to the Knights’ Florida state organization. “This is an excellent example of charity and solidarity. I am profoundly grateful.”

To contribute to the Knights’ disaster relief efforts, go to kofc.org/disaster or call 800-694-5713.

Since January 2017, Knights have raised nearly $7 million and volunteered hundreds of hours to help victims of natural disasters in North America, including massive hurricanes in the U.S. and Puerto Rico, wild fires in California and flooding.

Actions by the Knights of Columbus include: