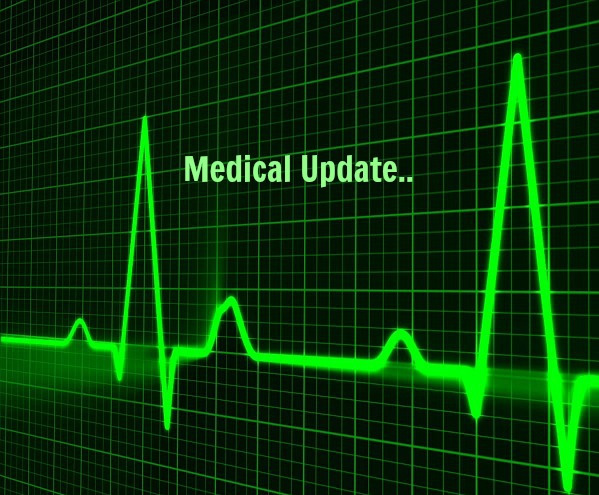 Biology, rather than personal behavior, may be responsible for the link between depression and risk factors for heart disease, according to a new study from Rice University.

“Depressive Symptom Profiles, Cardio-Metabolic Risk and Inflammation: Results From the MIDUS Study” will appear in an upcoming edition of Psychoneuroimmunology. The study examines how depression is linked to a higher incidence of obesity and metabolic syndrome, both of which are risk factors for heart disease. It also finds that biology may be responsible for this link. Blood tests of individuals with depression and heart disease risk factors showed the presence of an immune marker associated with increased inflammation in the body.

Rice researchers Diana Chirinos, a postdoctoral research fellow, and Chris Fagundes, an assistant professor of psychology, examined the mental and physical health of 1,085 participants, 56 percent of whom were female.

The researchers hypothesized two possible reasons that depression may be linked to health conditions that are risk factors for heart disease. The first was behavioral.

“We thought that individuals who are depressed might be more likely to engage in unhealthy behaviors such as drinking alcohol, smoking and not exercising, which can lead to risk factors for heart disease,” Chirinos said. “However, this was not necessarily the case.”

The second possible reason hypothesized by the researchers was biological.

“After testing the blood of patients in the study, we discovered that depression creates an immune system response,” Chirinos said. “C-reactive protein, an immune marker that signals inflammation in the body, was found in the blood of study participants who displayed symptoms of depression and risk factors of heart disease, such as obesity and metabolic syndrome.”

Chirinos and Fagundes noted that in recent years, inflammation has increasingly been linked to heart disease.

The researchers hope that the study will encourage further studies of the link between depression and heart disease, and inflammation’s impact on the human body.

“We hope these findings will facilitate greater attention to mental health issues when treating metabolic syndrome,” Chirinos and Fagundes said. “Our future work will explore these links further in bereaved individuals, as well as in cancer survivors. Both of these populations are at high risk for cardiovascular problems.”